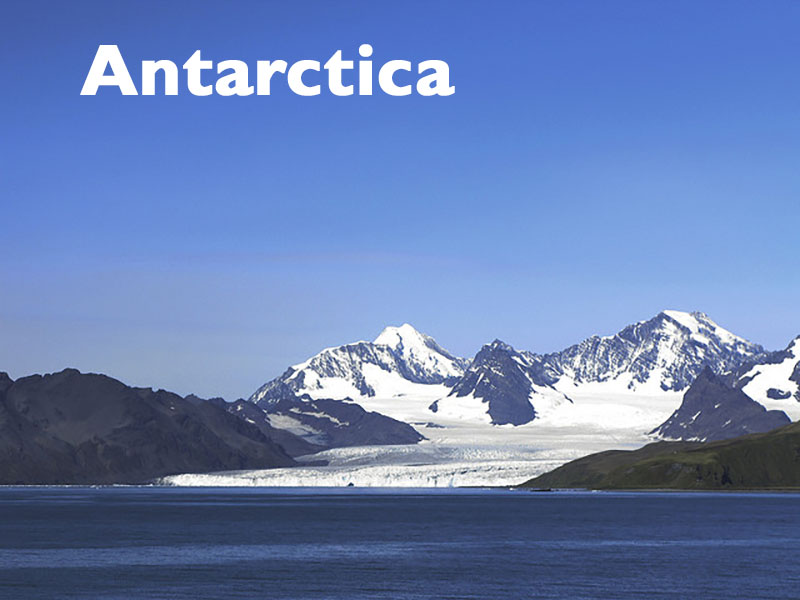 This cruise organized by Swan Hellenic was entitled 'Cape to Cape' as it started in Ushuaia (Argentina) nearest town to Cape Horn and finished in Cape Town nearest town to the Cape of Good Hope.

For more photographs of Birds try Birds of Oceans and Poles

For the original Flikr page please link to Antarctica 2009. 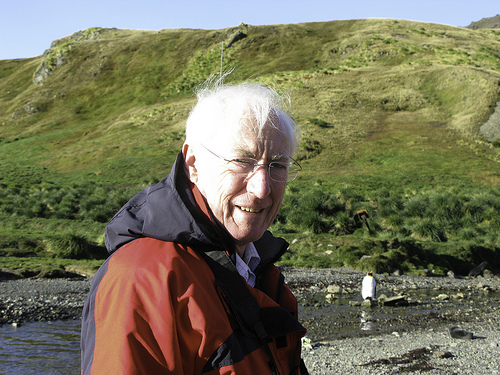 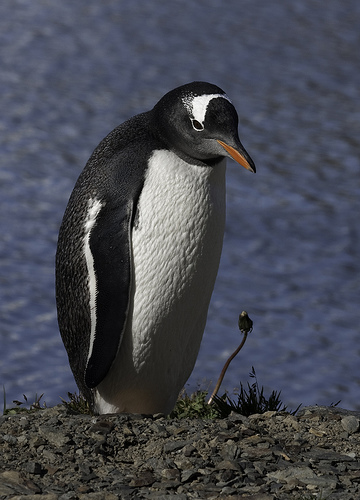 We left about 2130 on March 6th from Ushuaia and by the next morning we were off Cape Horn.  Drakes passage notorious for its bad weather was Drakes Pond and over the next few days we sailed across the waters searching for wildlife.

Early on March 9th we anchored off Half Moon Bay and took to the zodiacs to reach the shore.  It was still early morning when I arrived and the light was not good but we soon walked over to where the Chinstrap Penguins were standing around molting.  There were many young Fur Seals playing along the beach and an odd Gentoo Penguin.  The Brown Skuas were busy fighting over food.  After a stroll along the beach it was time, all too soon, to make our way back to the ship.

Rob on Half Moon Island

Rob on Half Moon Island

After lifting the anchor we sailed alongside Livingstone Island viewing the majestic mountains covered in snow.  There was the occasional Iceberg and several sightings of Humpback Whales.

Towards the end of the afternoon the weather deteriorated as we tried to enter Neptune's Bellows on Deception Island.

The next morning, March 10th, we arrived at Elephant Island the place where Shackleton and his men set foot on land for the first time in 497 days.  We were able to get in close to Point Wild where some of Shackleton's men waited for the 'Boss' to return and rescue them.  There is a small bronze bust of the captain of the Chilean Navy ship who lead the rescue.

We left Elephant Island for South Georgia a voyage which would take us 2 days but which took Shackleton 18 days.

We arrived in South Georgia on March 13th.  A very pleasant day as we landed close to the Whalers Cemetery from our Zodiacs.  King and Gentoo penguins were there to greet us along with some cheeky juvenile fur seals.  We were able to walk up to a lake where the surface was very flat before descending to Grytviken to see the old whaling station, museum and post office. 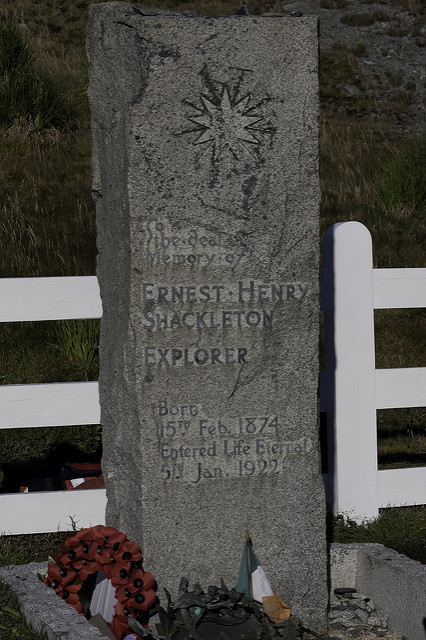 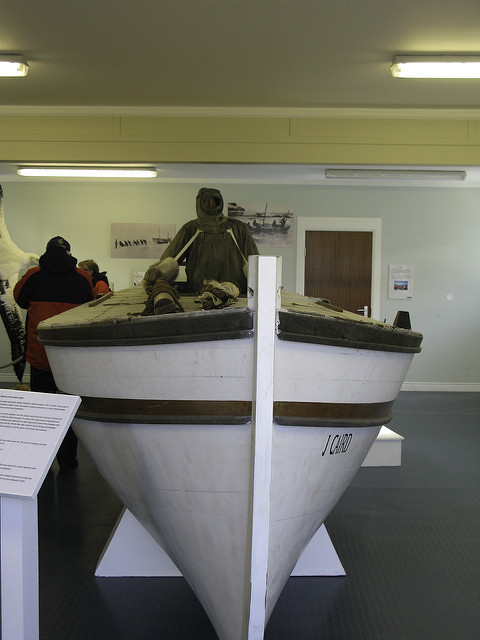 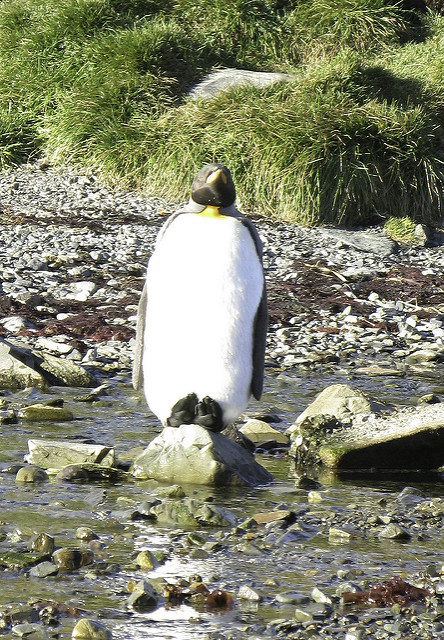 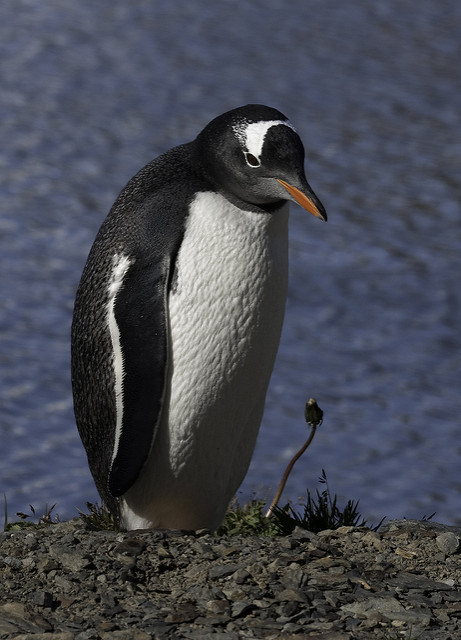 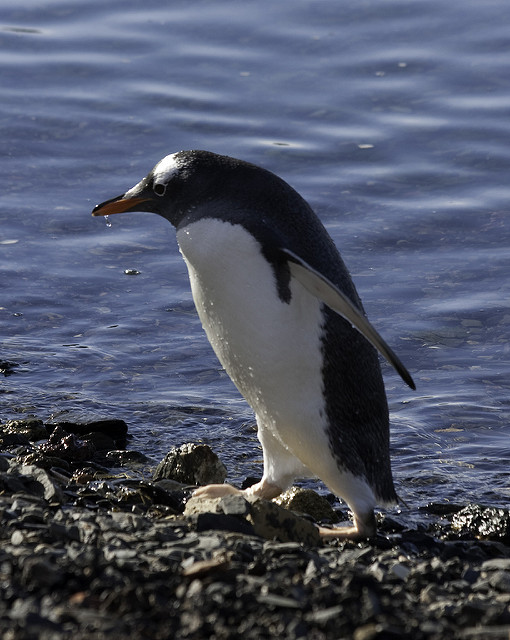 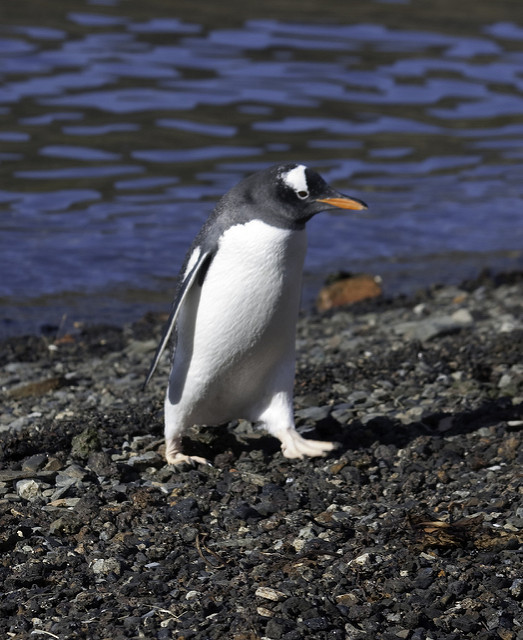 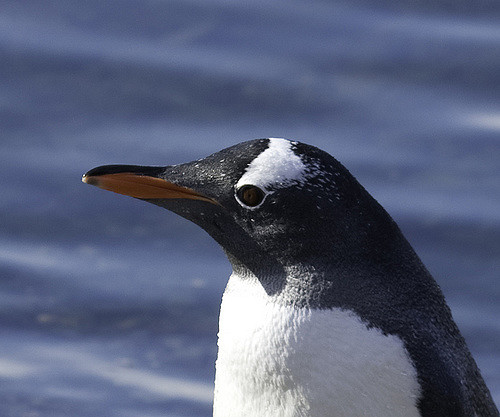 Four nights later we arrived off the Cape of Good Hope and sailed along the coast to Cape Town.

A day coach trip was made from Cape Town to the Cape of Good Hope and to see the African Penguins at Boulders Beach before a visit to the National Botanical Gardens at Kirstenbosch. 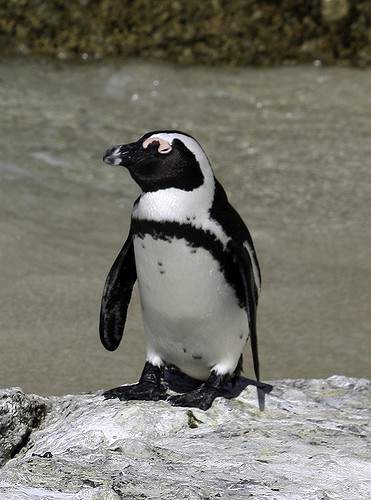 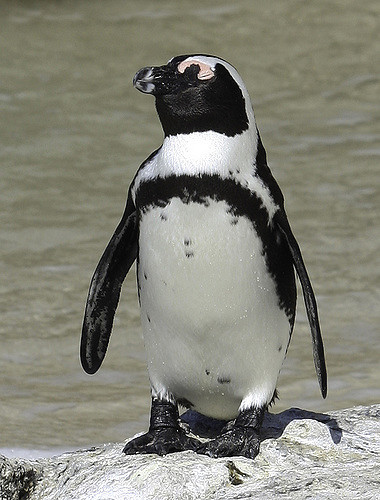 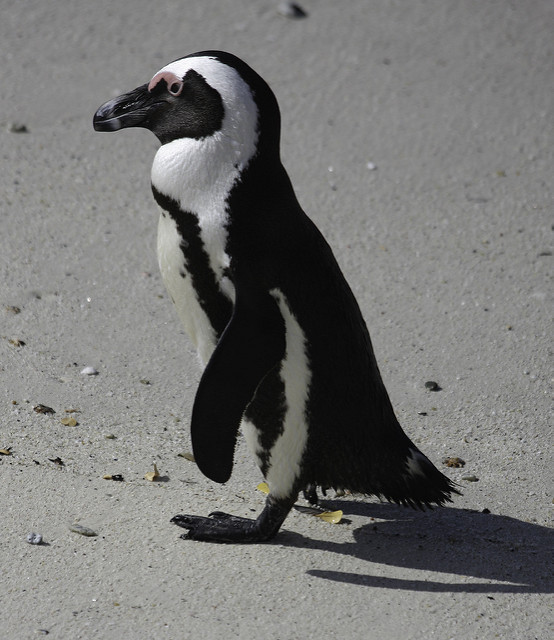 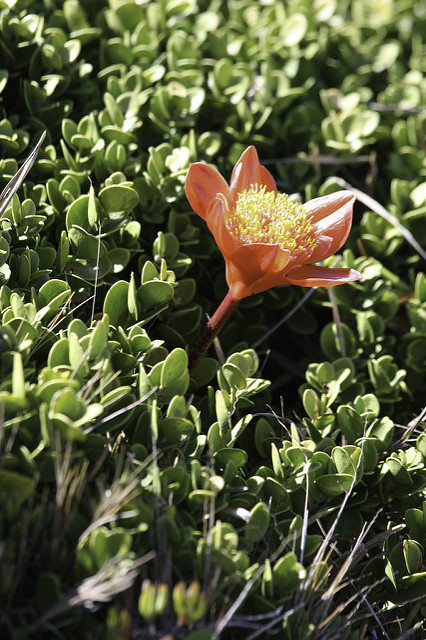