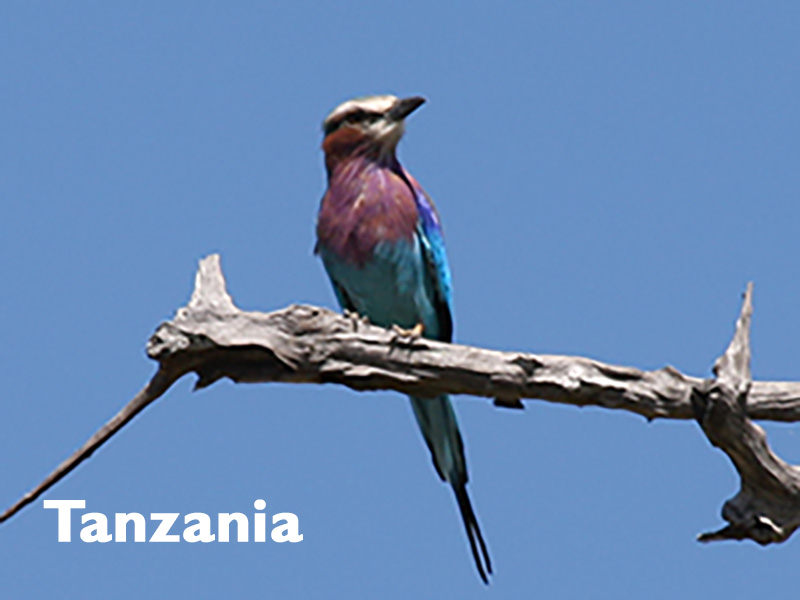 A walking safari with Undiscovered Destinations.

The main collection of wildlife photos may be found on the wildlife page for Tanzania 2008.

Bagamoyo.  This is an important cultural site for Tanzania and now a UNESCO World Heritage Site.  Famous for its slave and ivory trade it was the first capital of Tanzania under German Colonial rule until it moved to Dar Es Salaam in 1892.

We left for the railway station for our departure at 0900.  Quite civilized even if the seats were rather hard.  Arriving at our 'station' (no platform) at 1325.  Drove to our nicely set up camp and had a walk before supper (Impala Kebabs).